Transforming a Leader through Coaching 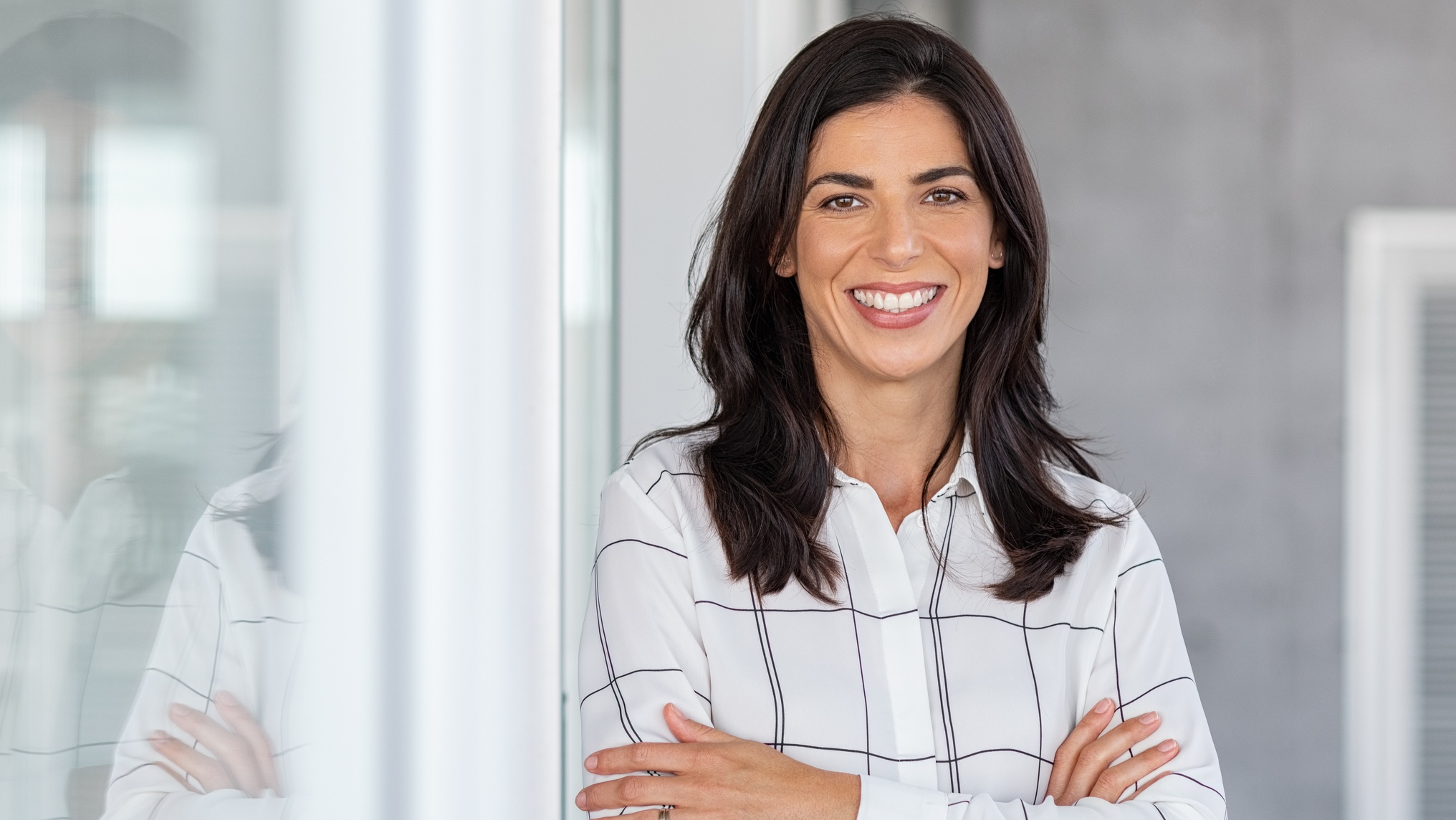 Transforming a Leader through Coaching

A senior leader at a professional services organization was getting feedback that people wanted her to engage more and represent her functional role more assertively.

We started the engagement with a 360° assessment, gathering feedback from her direct reports, peers, and boss. She had been promoted because of her knowledge, experience, and competence; however, the results indicated that people saw her as passive, distant, and lacking confidence. She would not express her opinions or advocate for others because she was afraid of being wrong or criticized. Her internal self-critic kept her small, and thus her behaviors reflected that internal lack of confidence.

The leader had a very clear objective: to show up more courageously in team meetings and advocate for her opinions and viewpoints. The coaching plan included one-on-one coaching sessions every 3 to 4 weeks, and continued for a 9-month period. The coaching included skill building, exploring new perspectives, conducting assignments to test core beliefs, and facilitating feedback loops with a core group of trusted colleagues.

Today this individual is taking on high-level strategic projects and is consistently invited to participate on various strategic task forces. She has described her journey as a transformative process – one in which she learned to install a new internal operating system. This has resulted in her leveraging her full potential and tapping into talents and gifts she never knew existed.